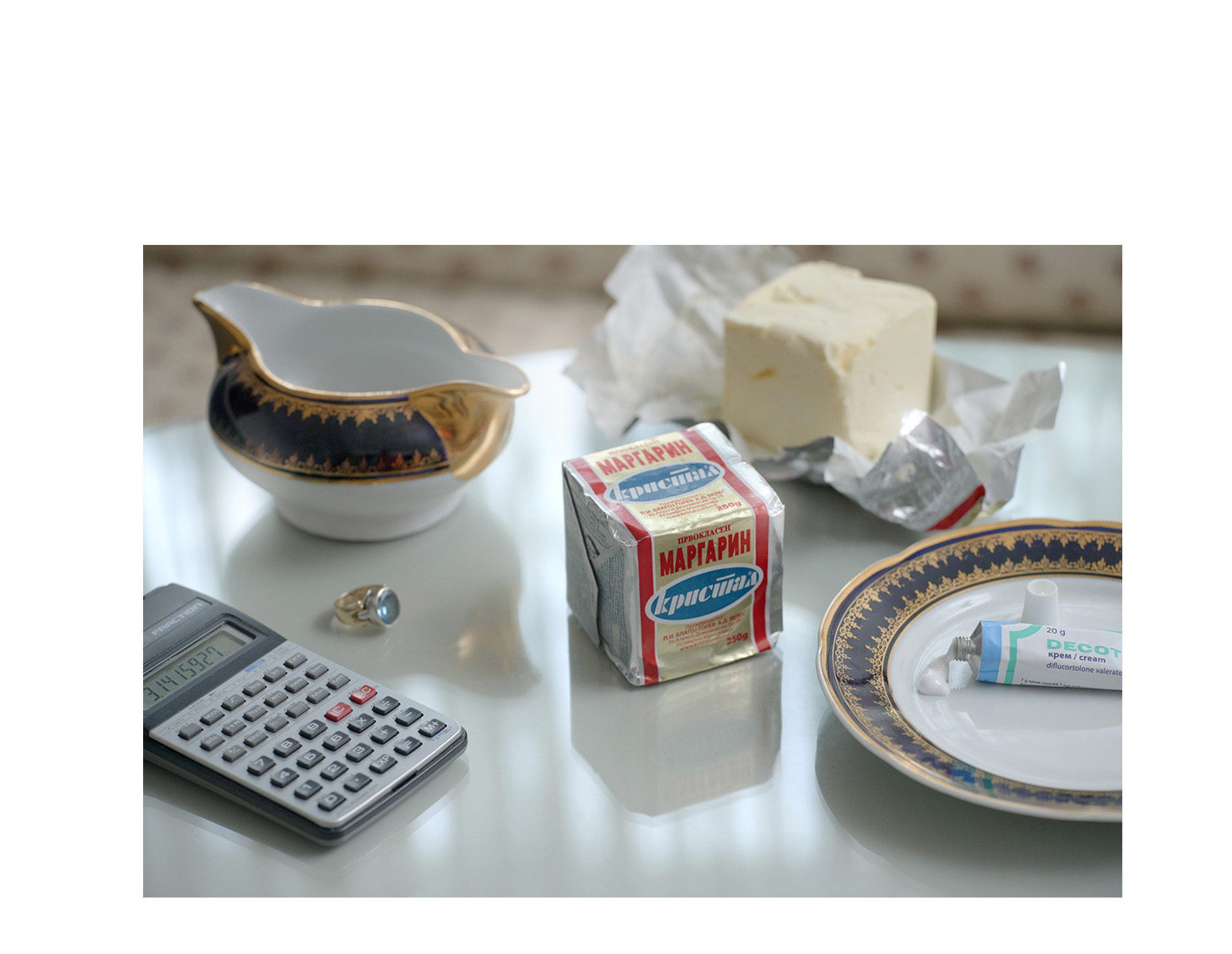 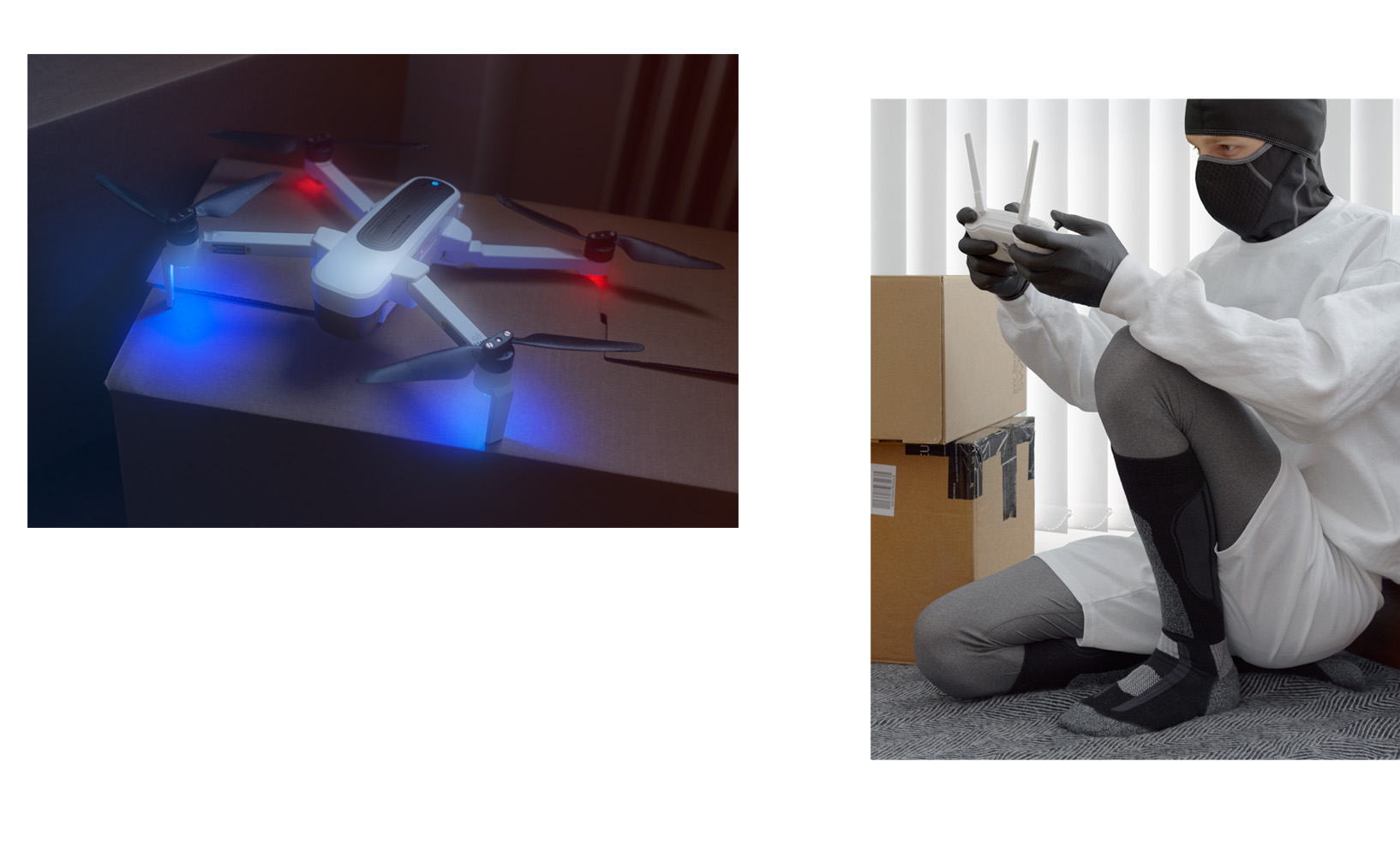 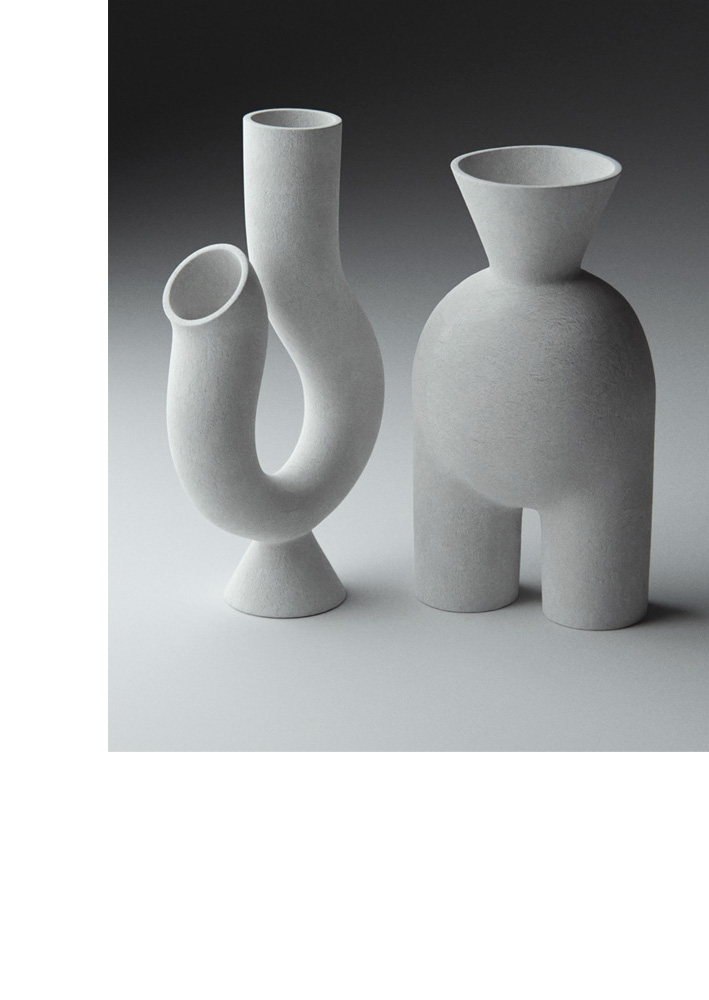 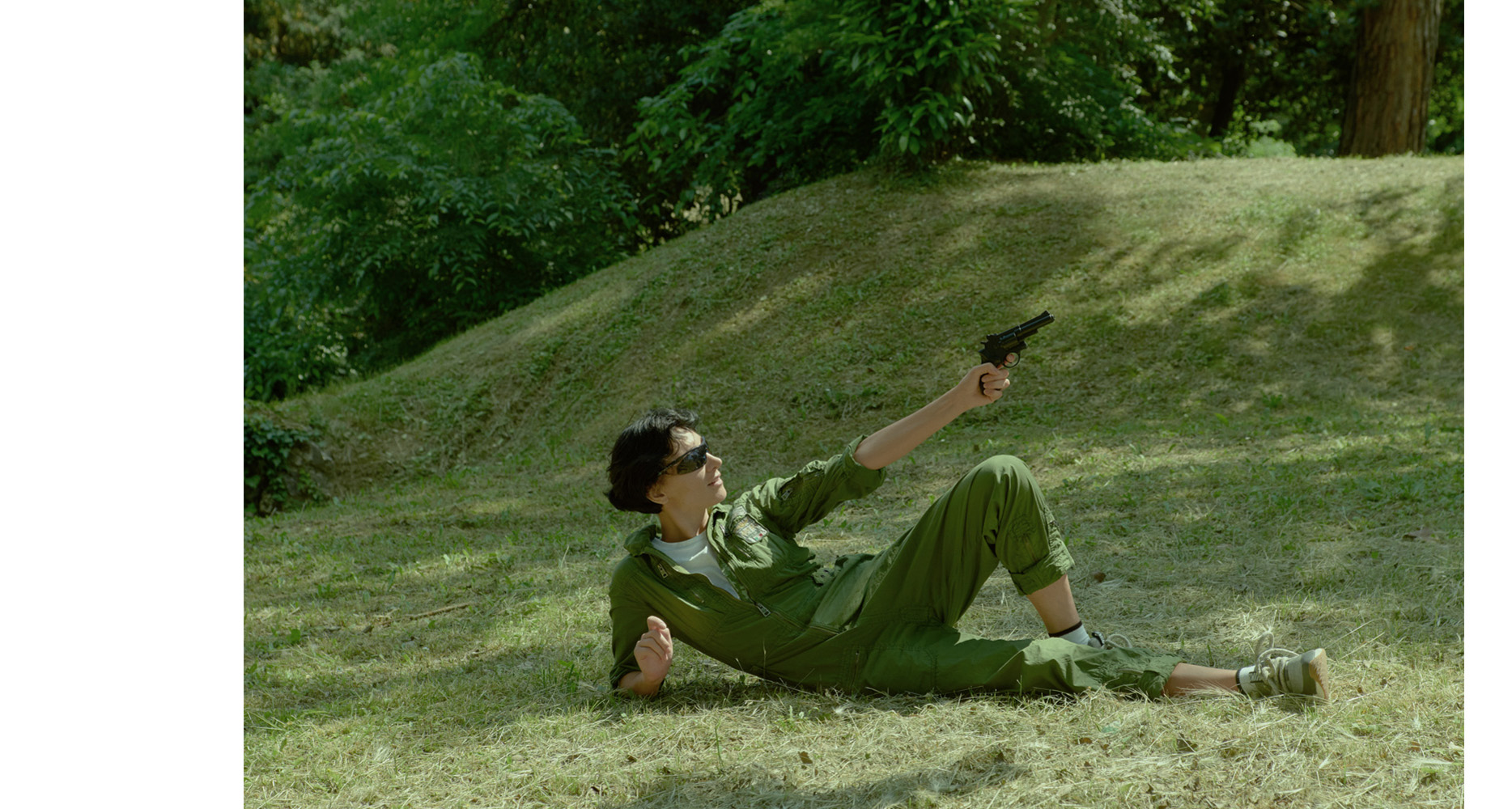 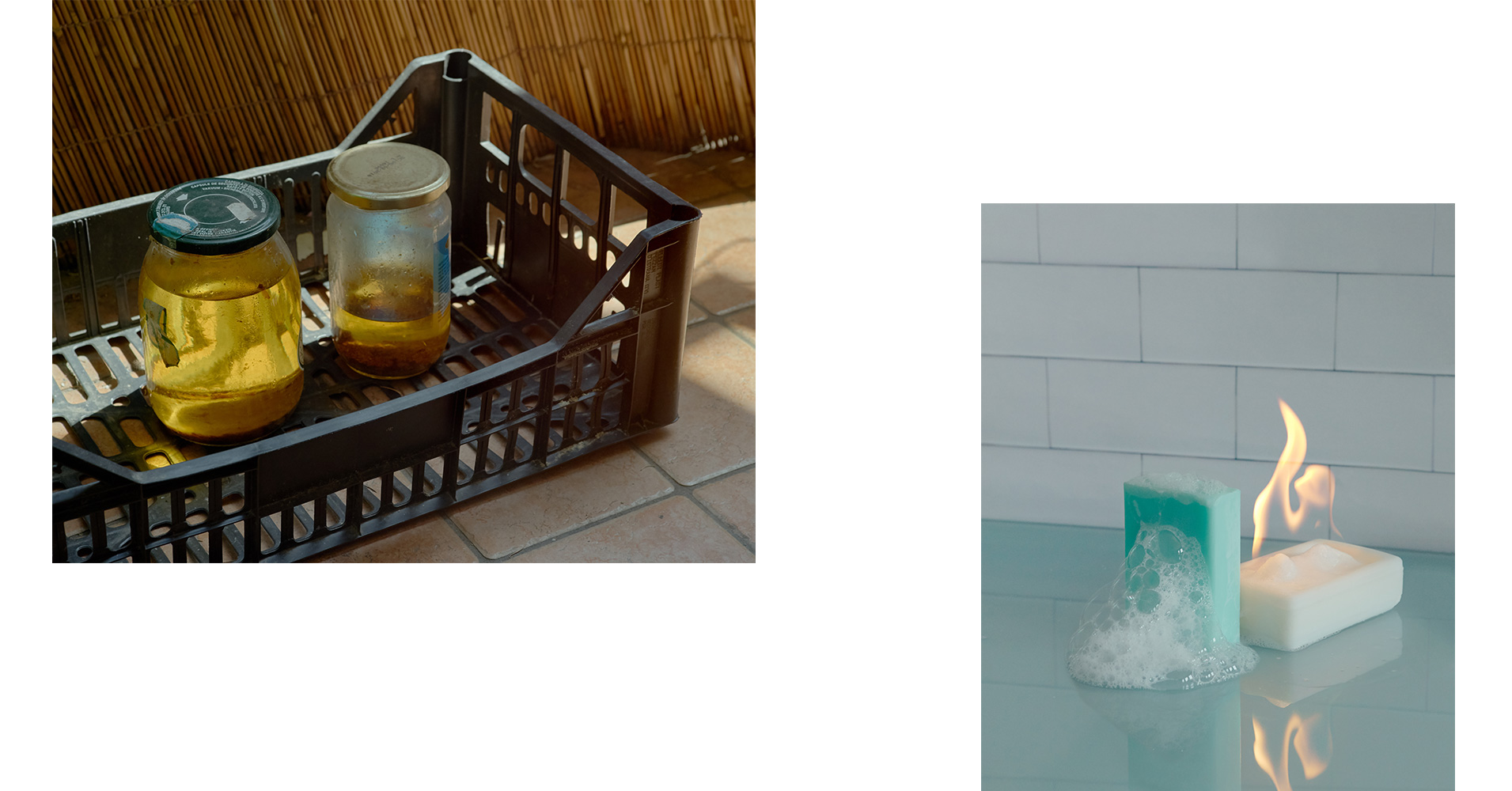 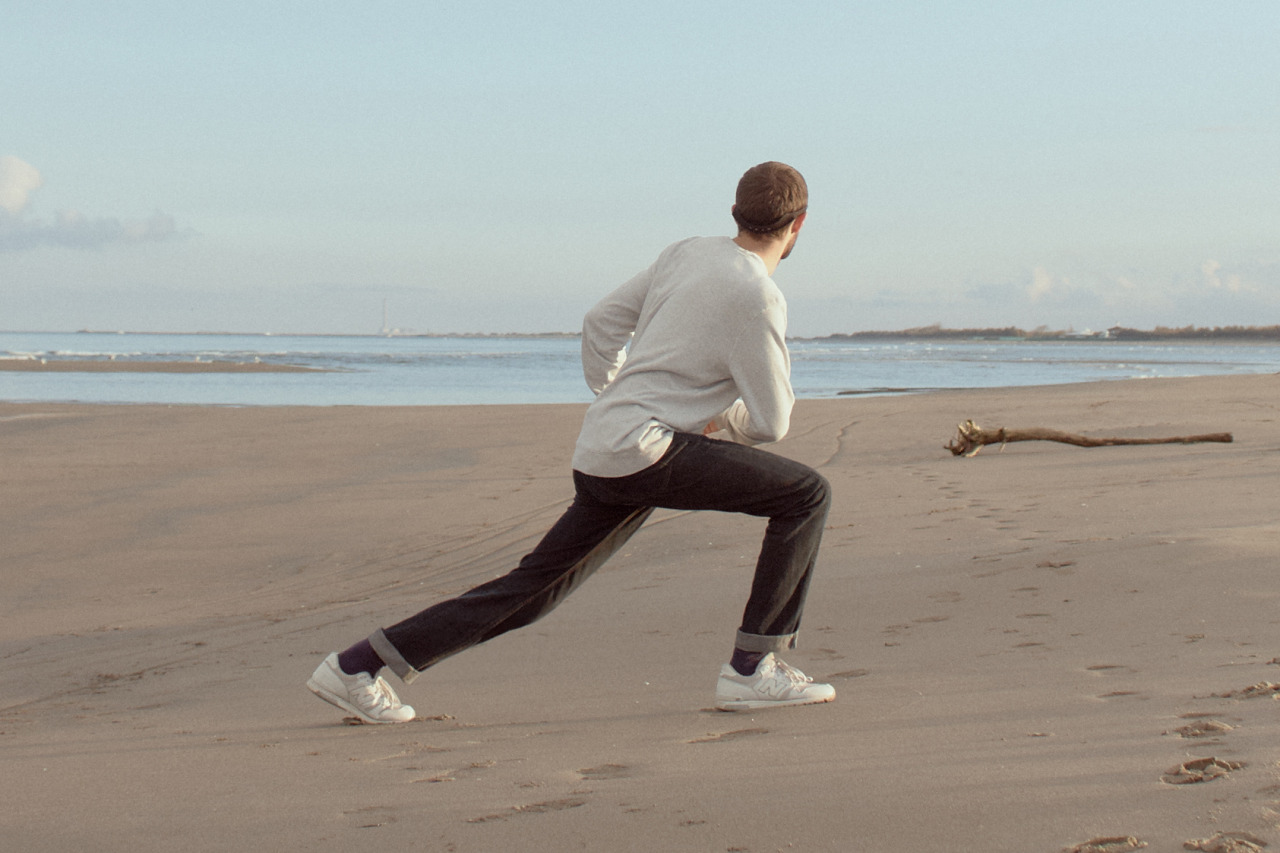 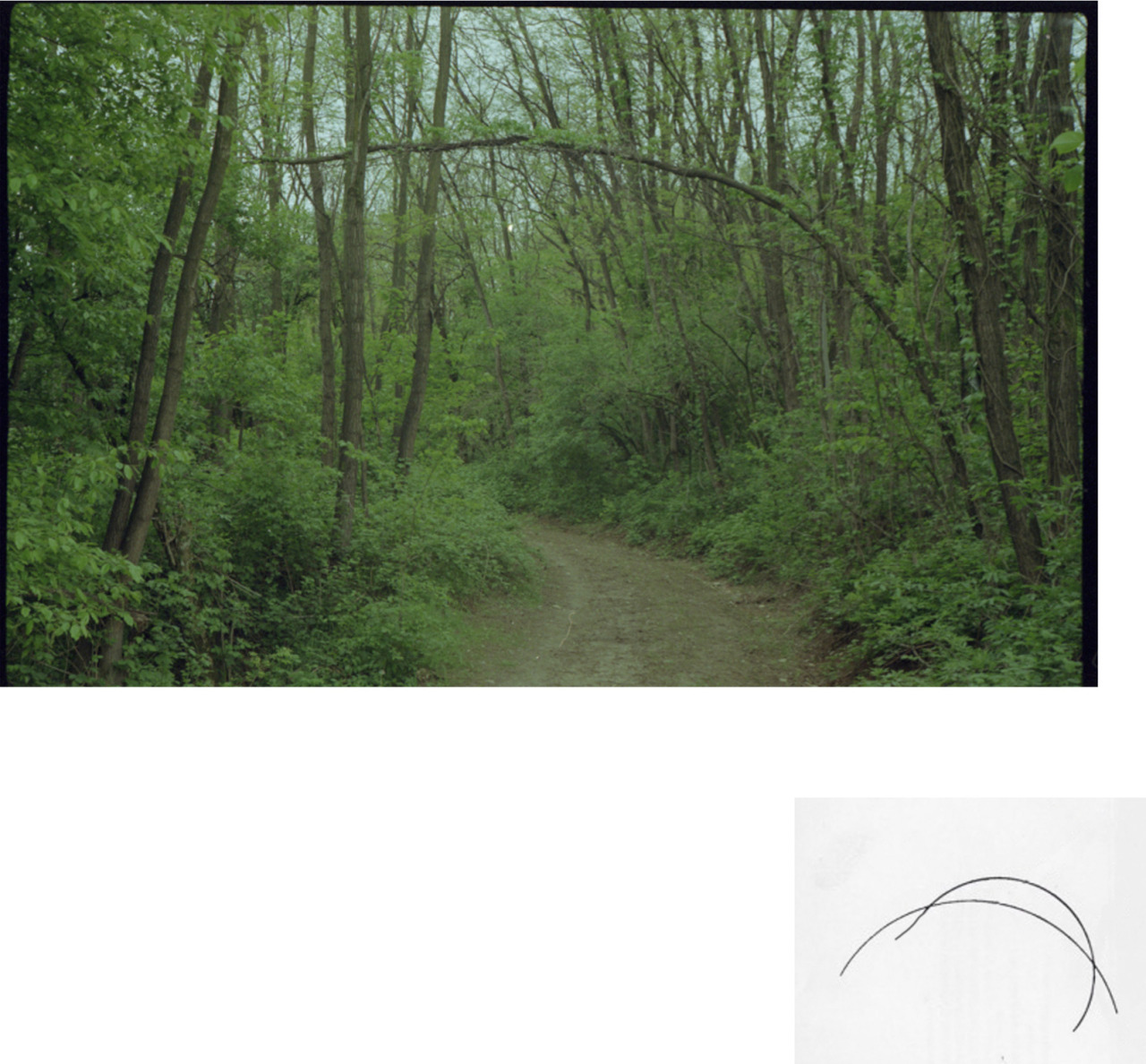 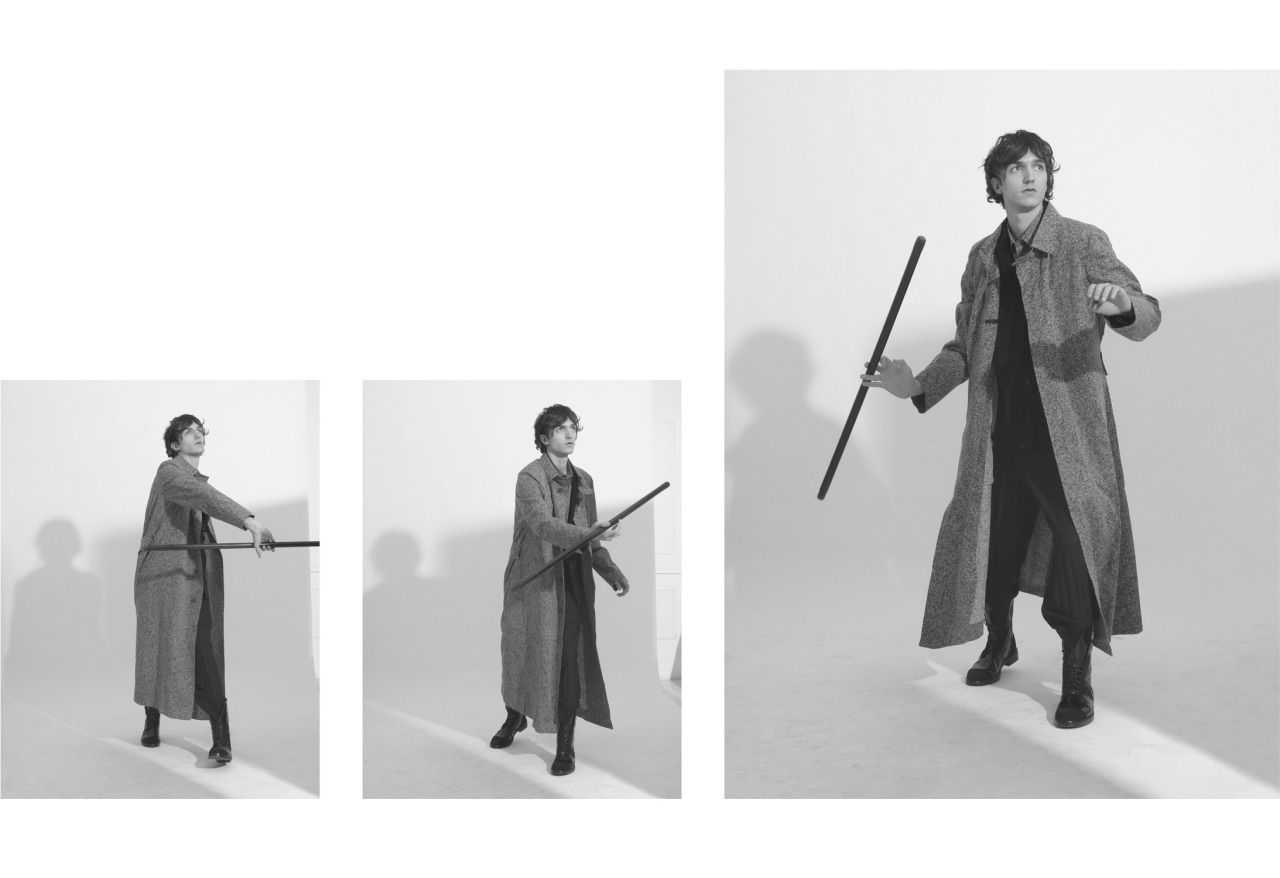 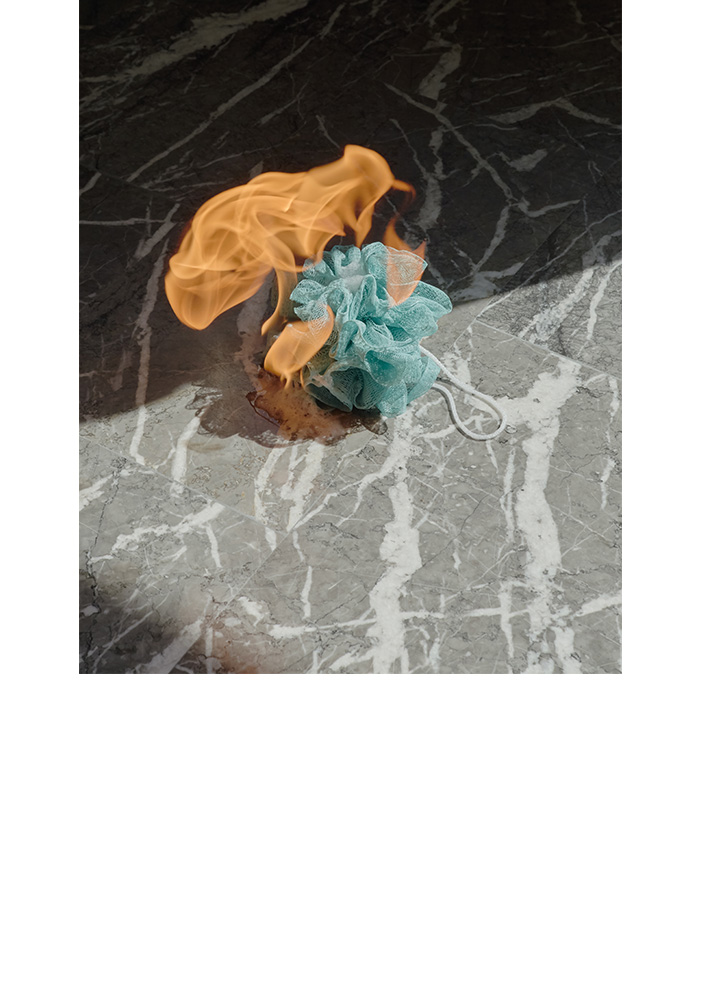 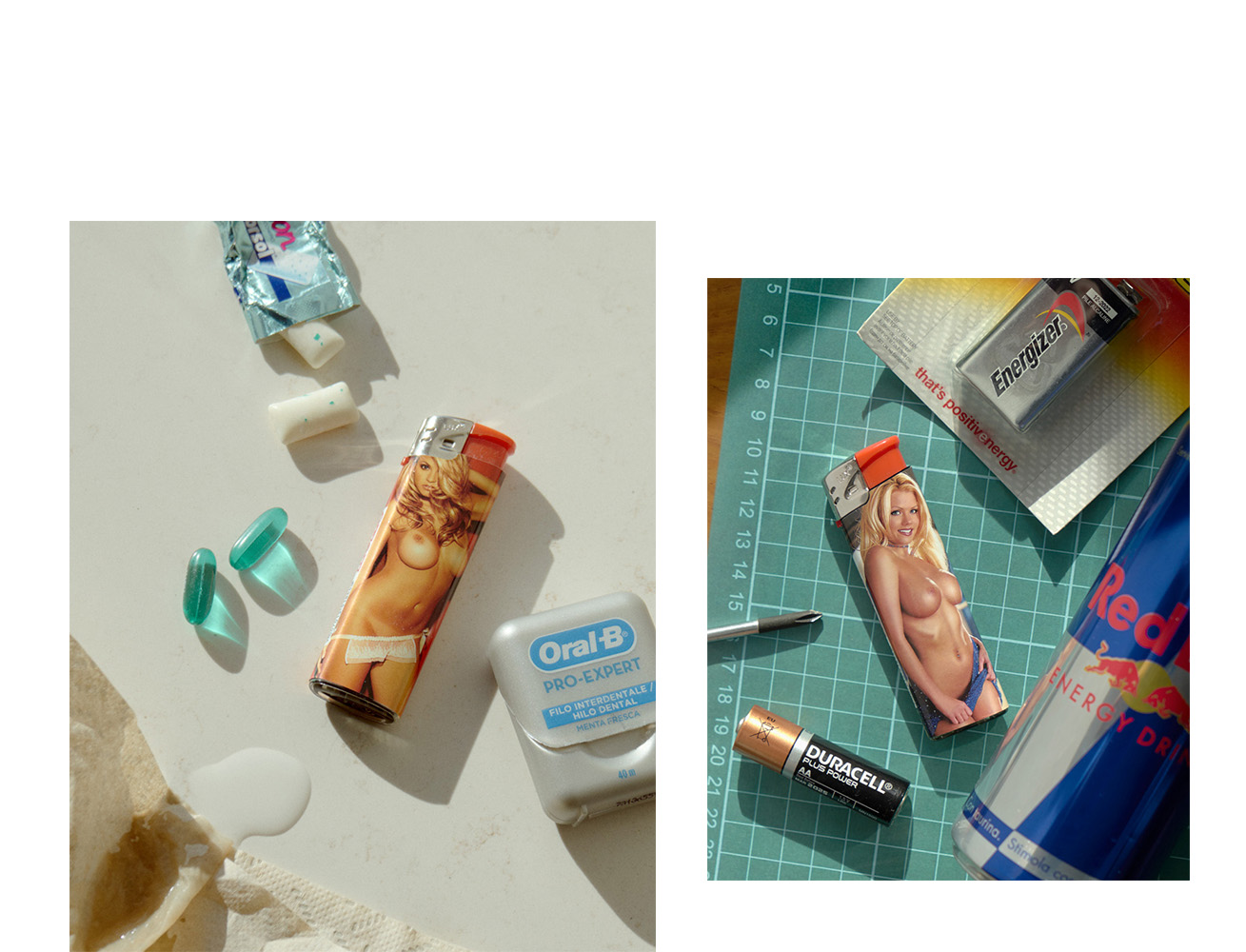 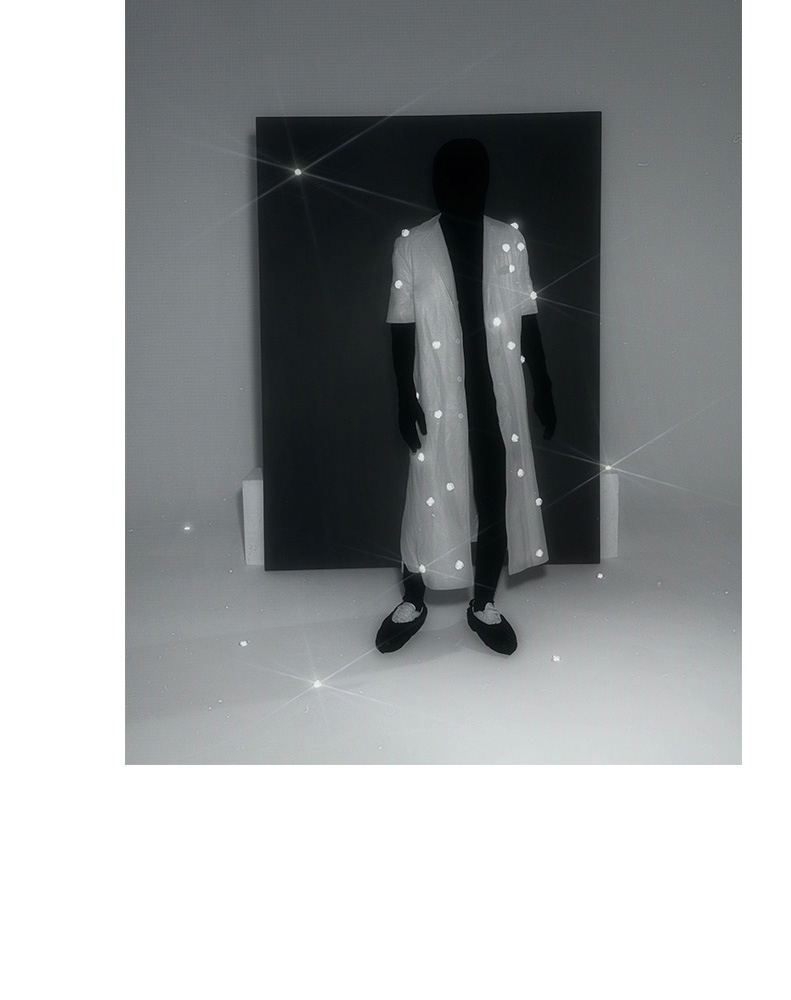 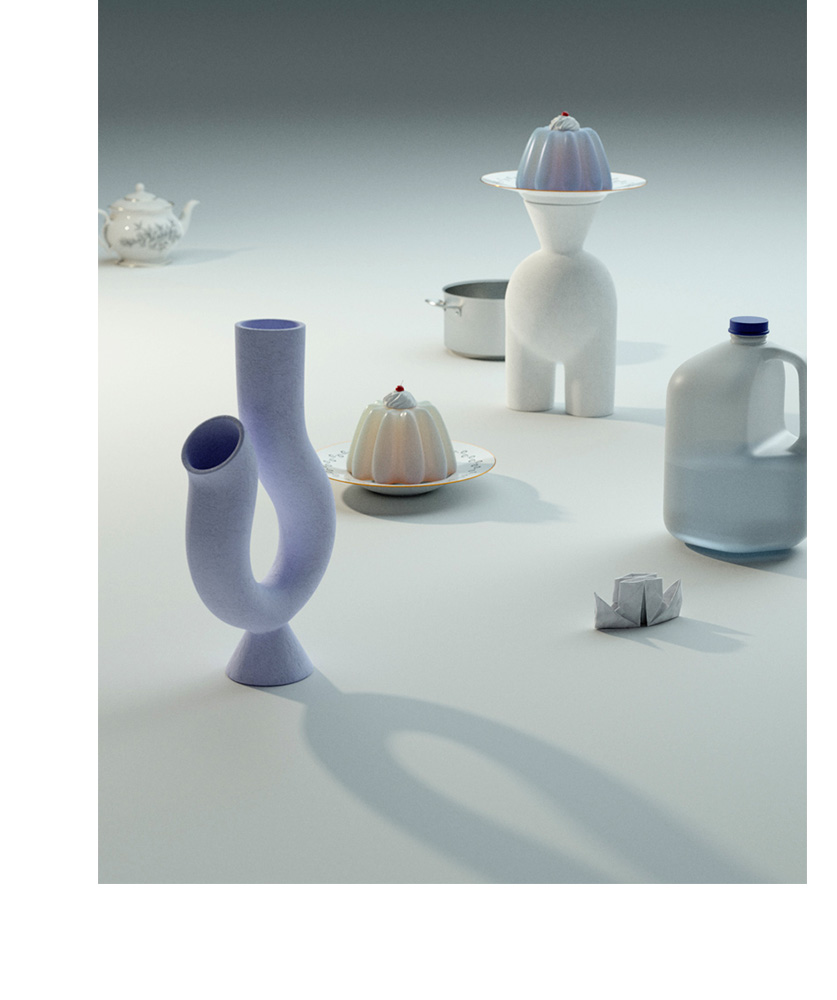 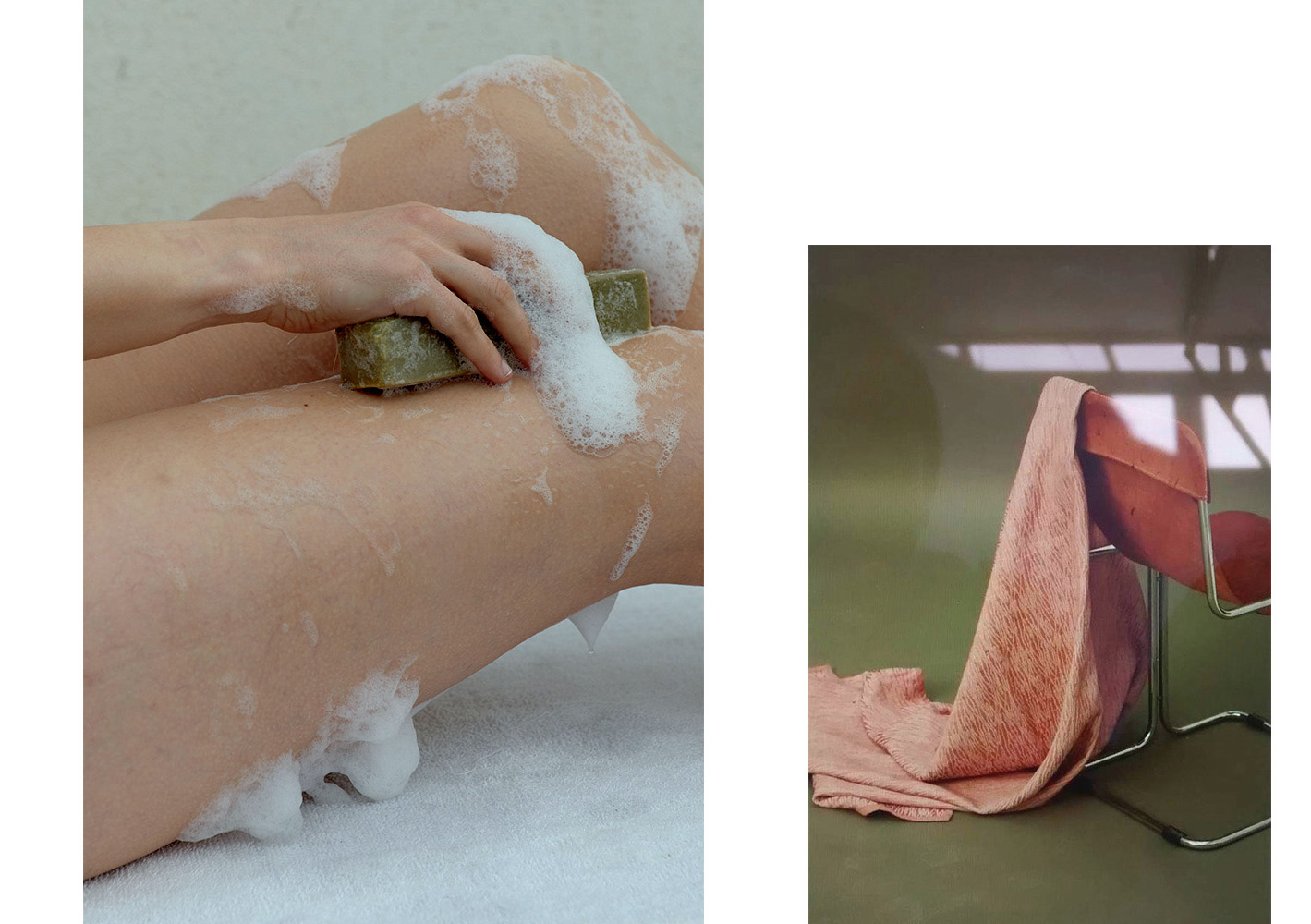 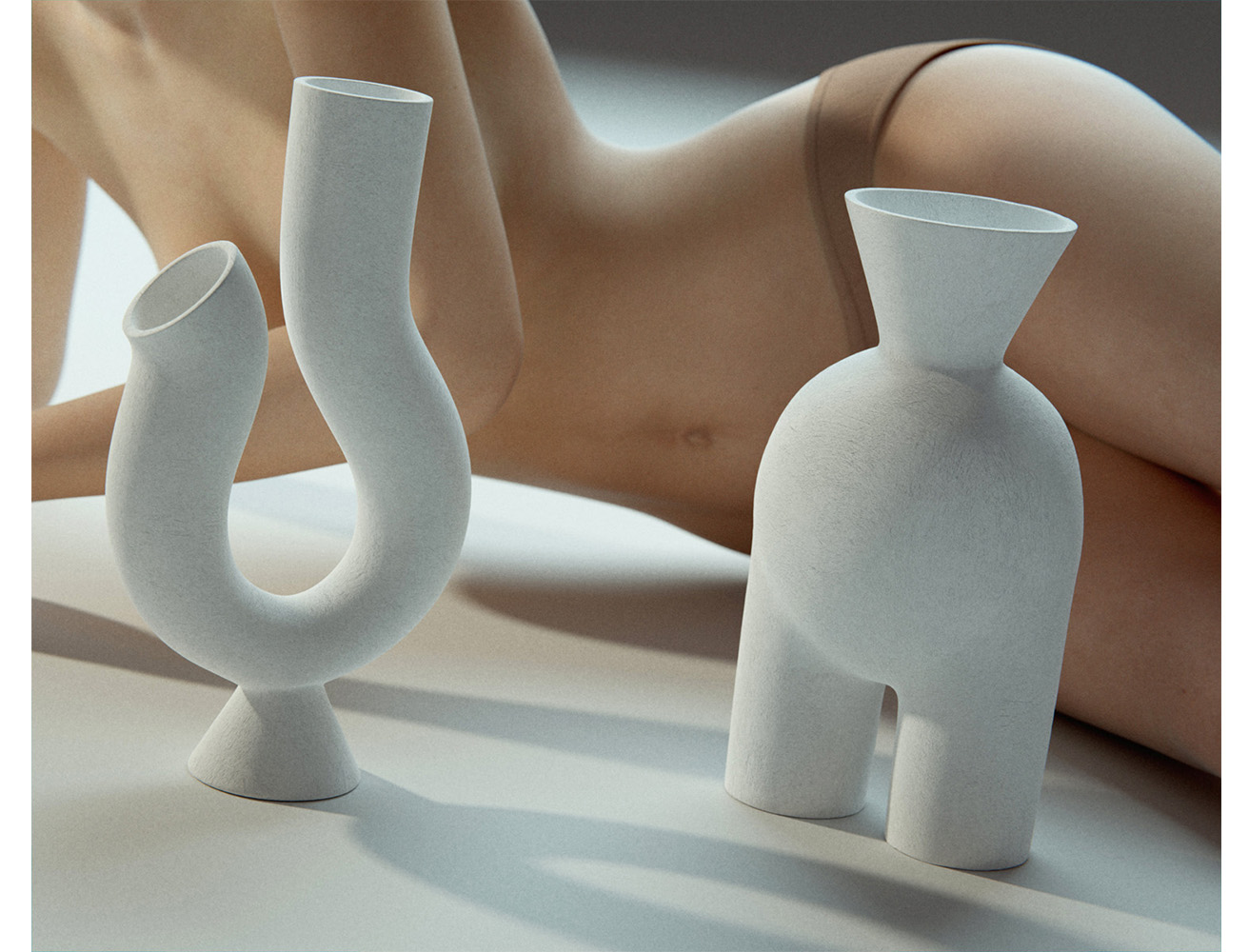 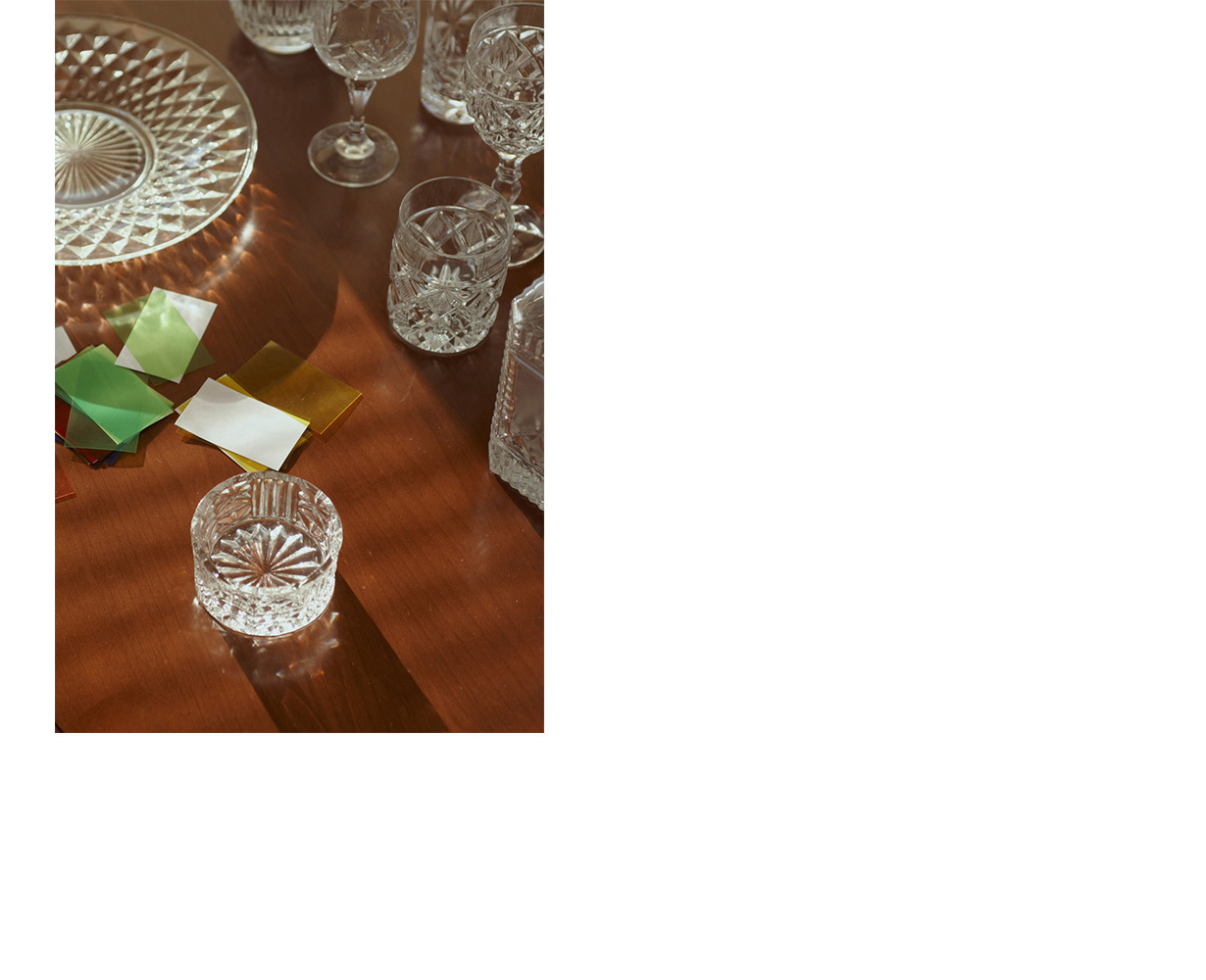 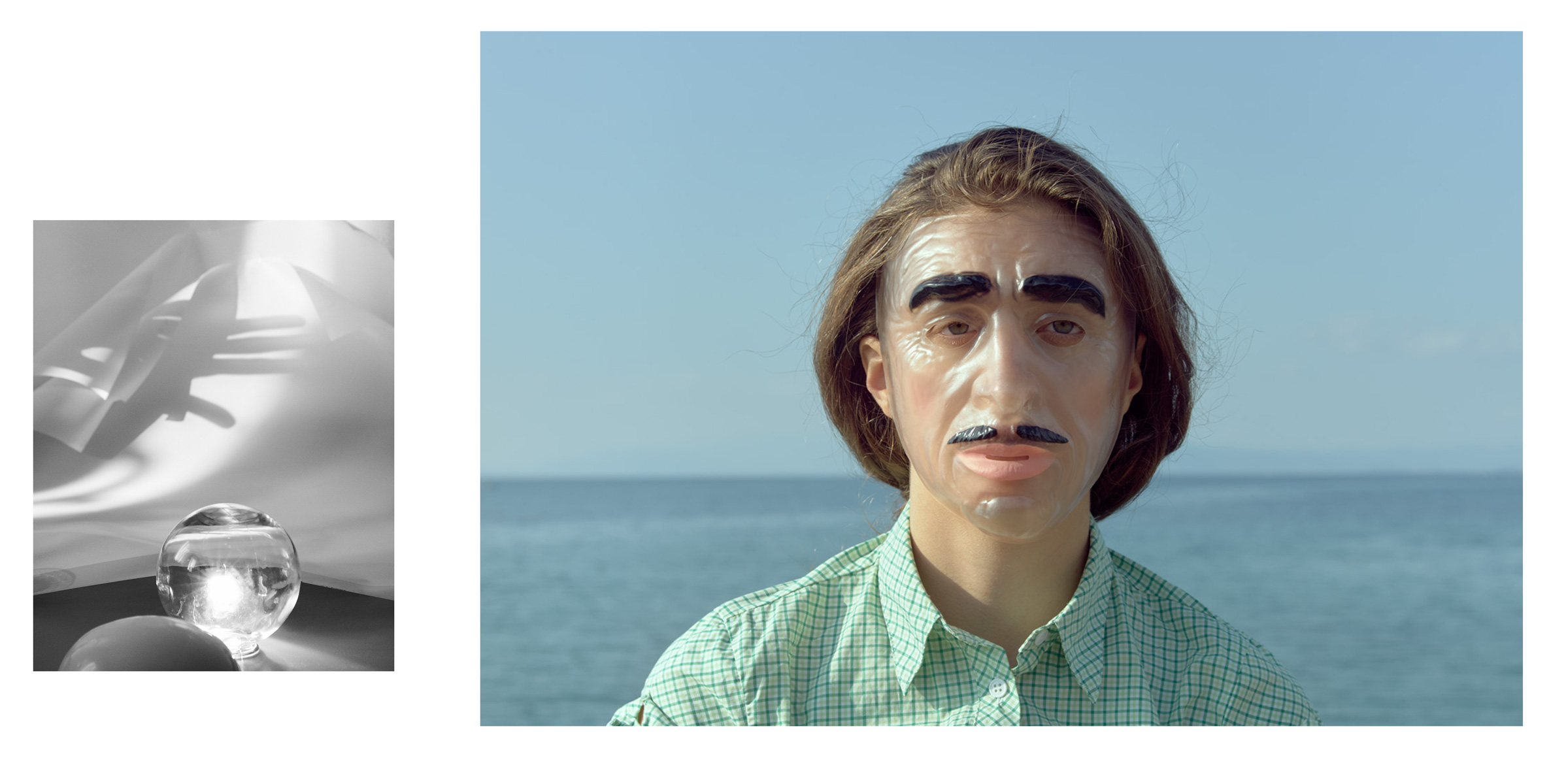 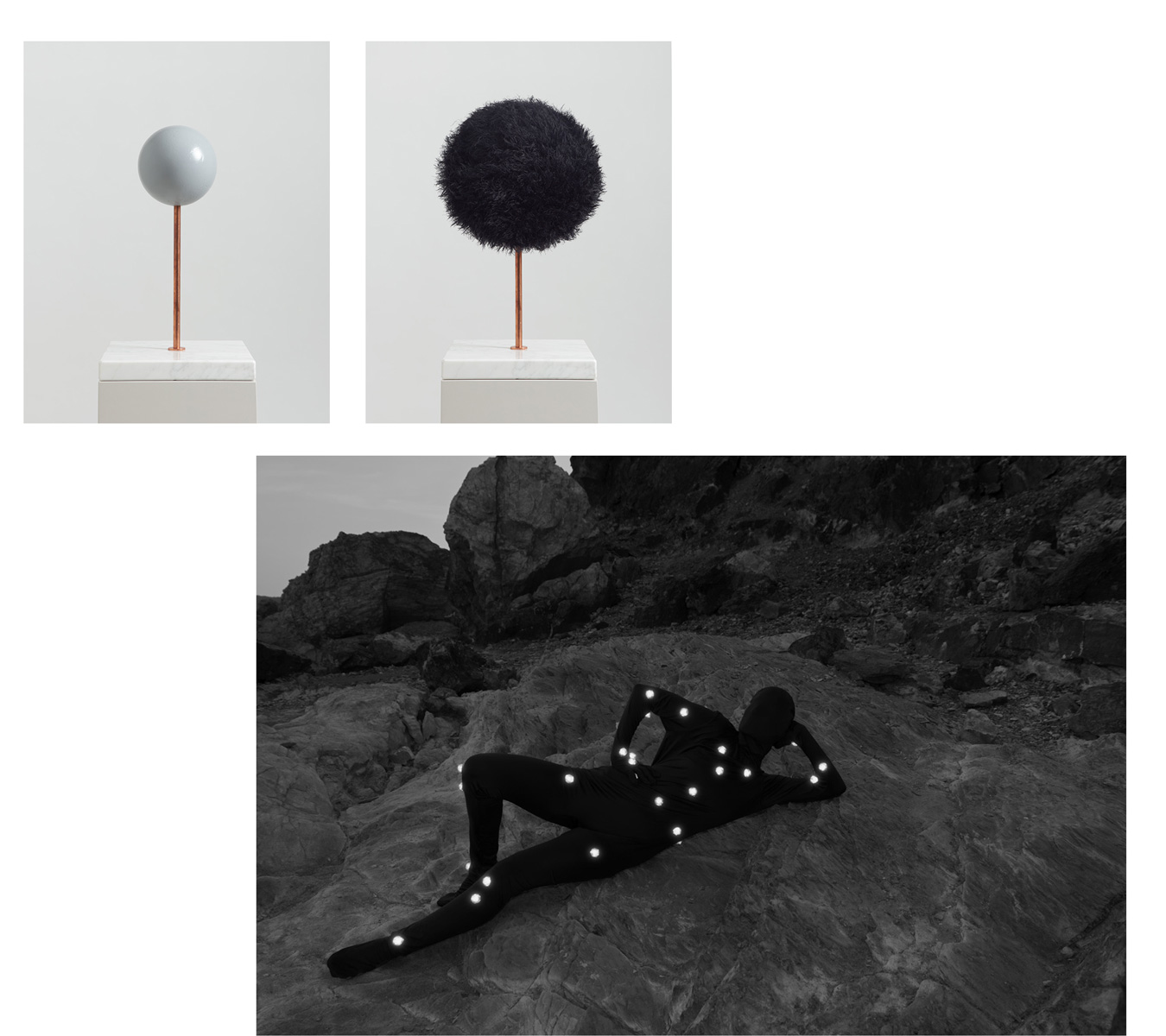 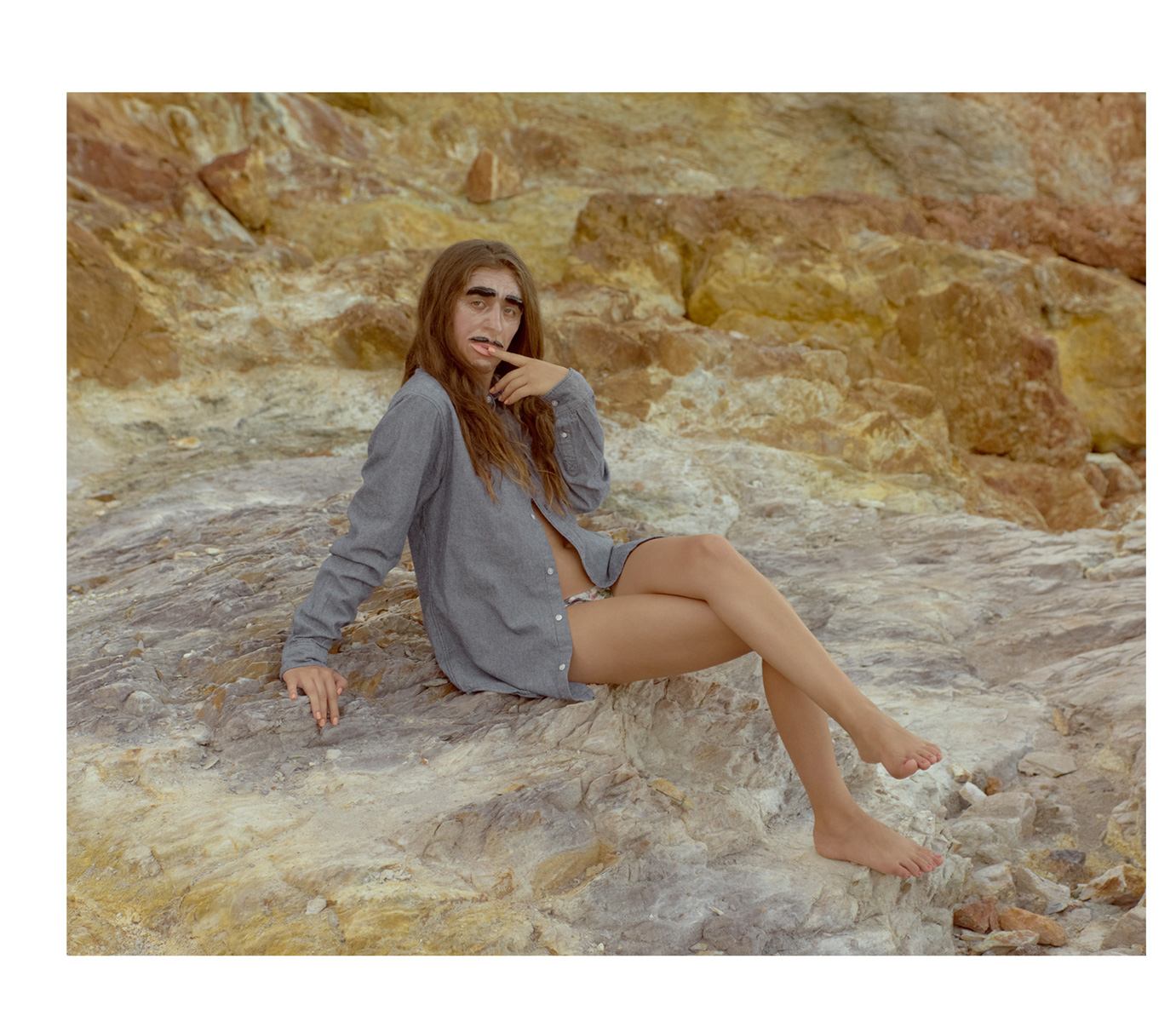 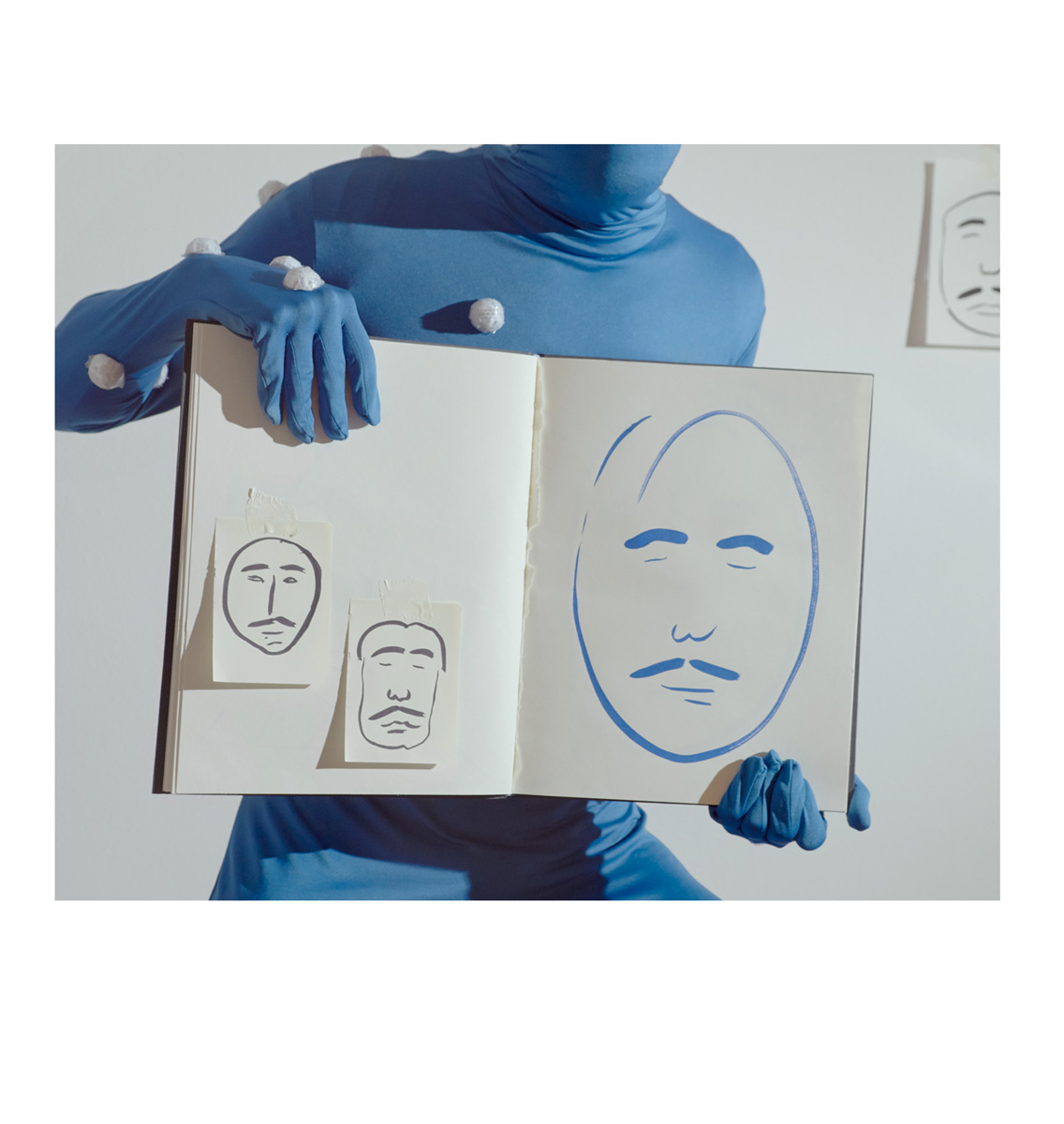 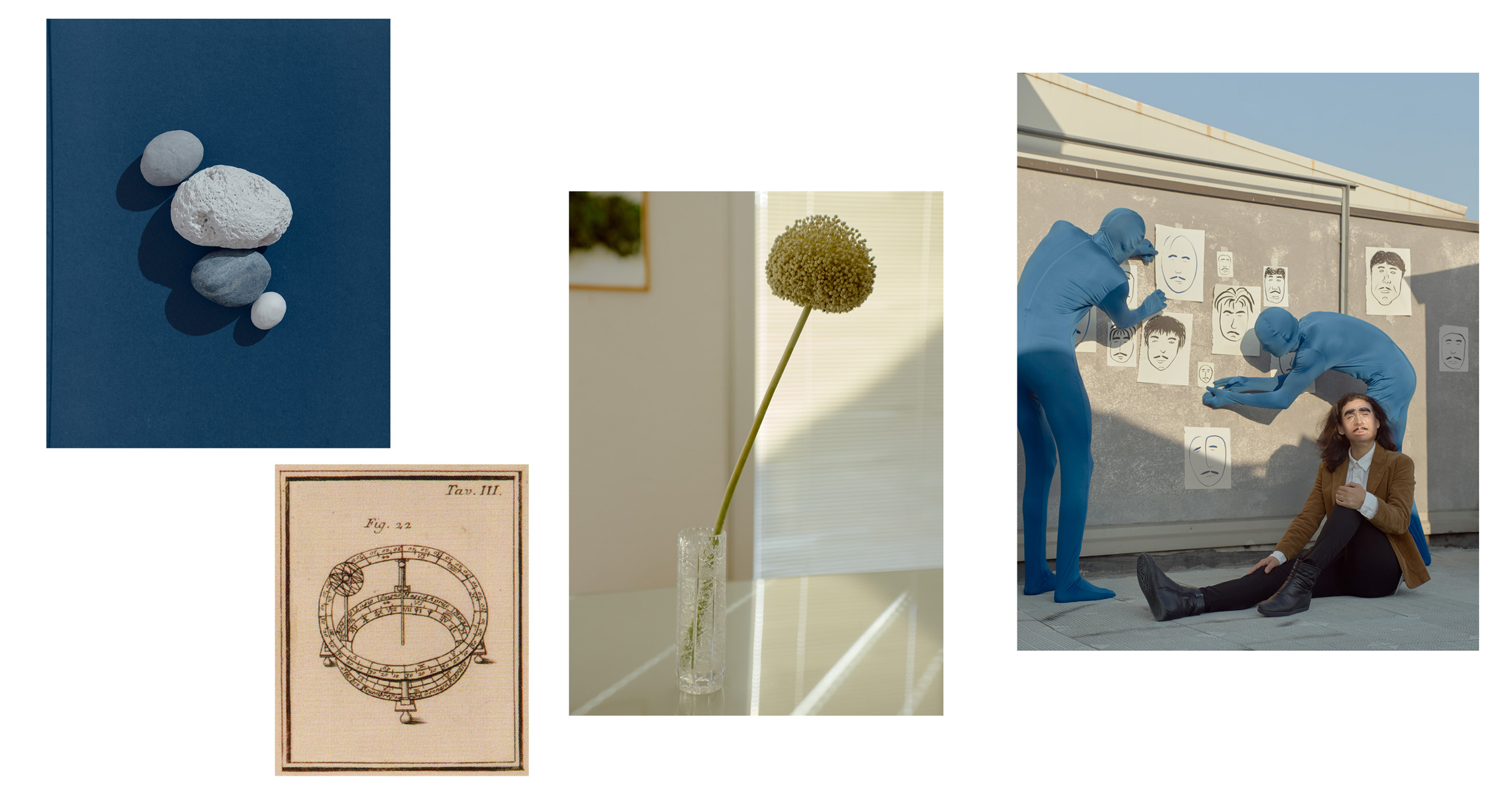 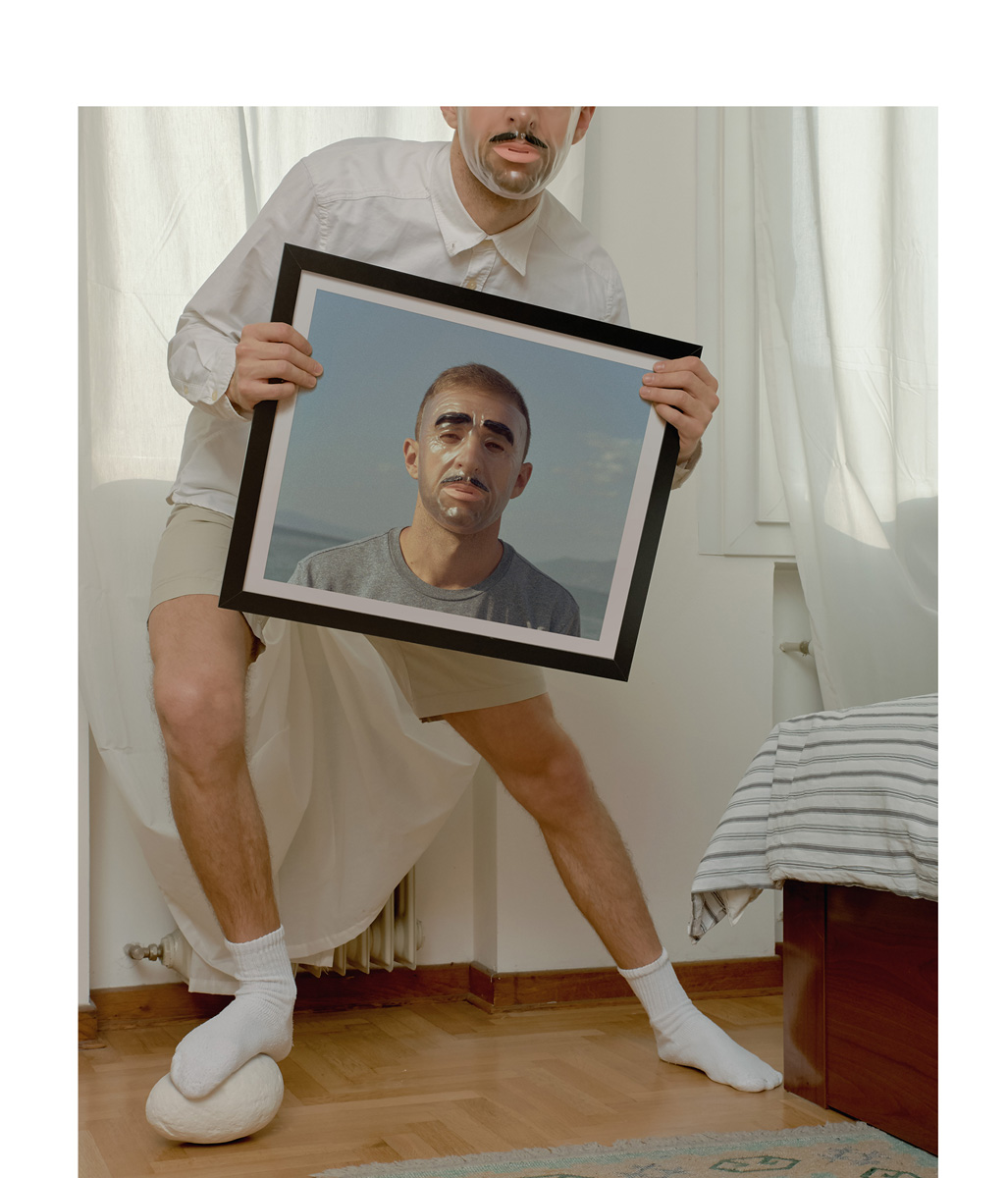 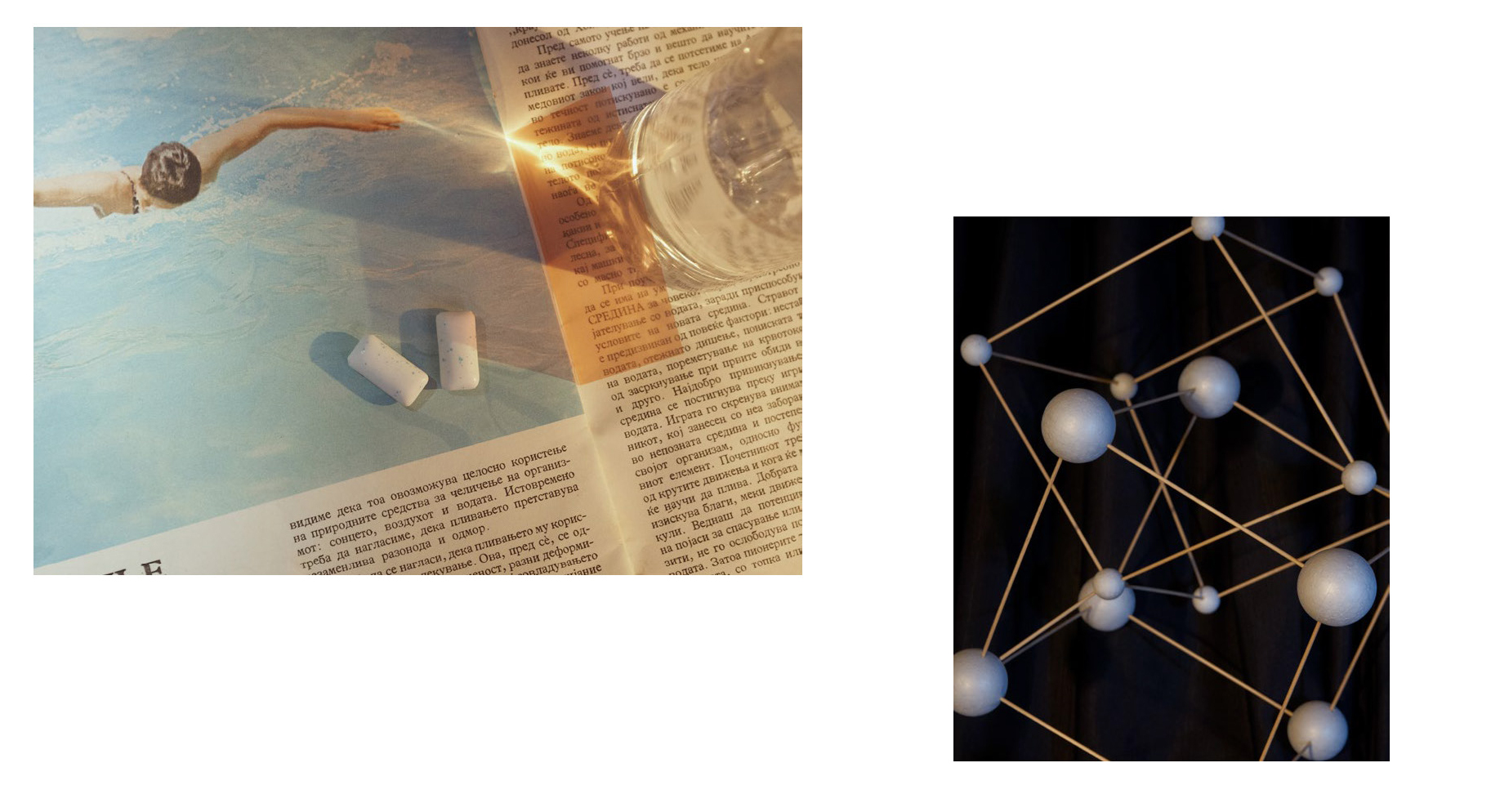 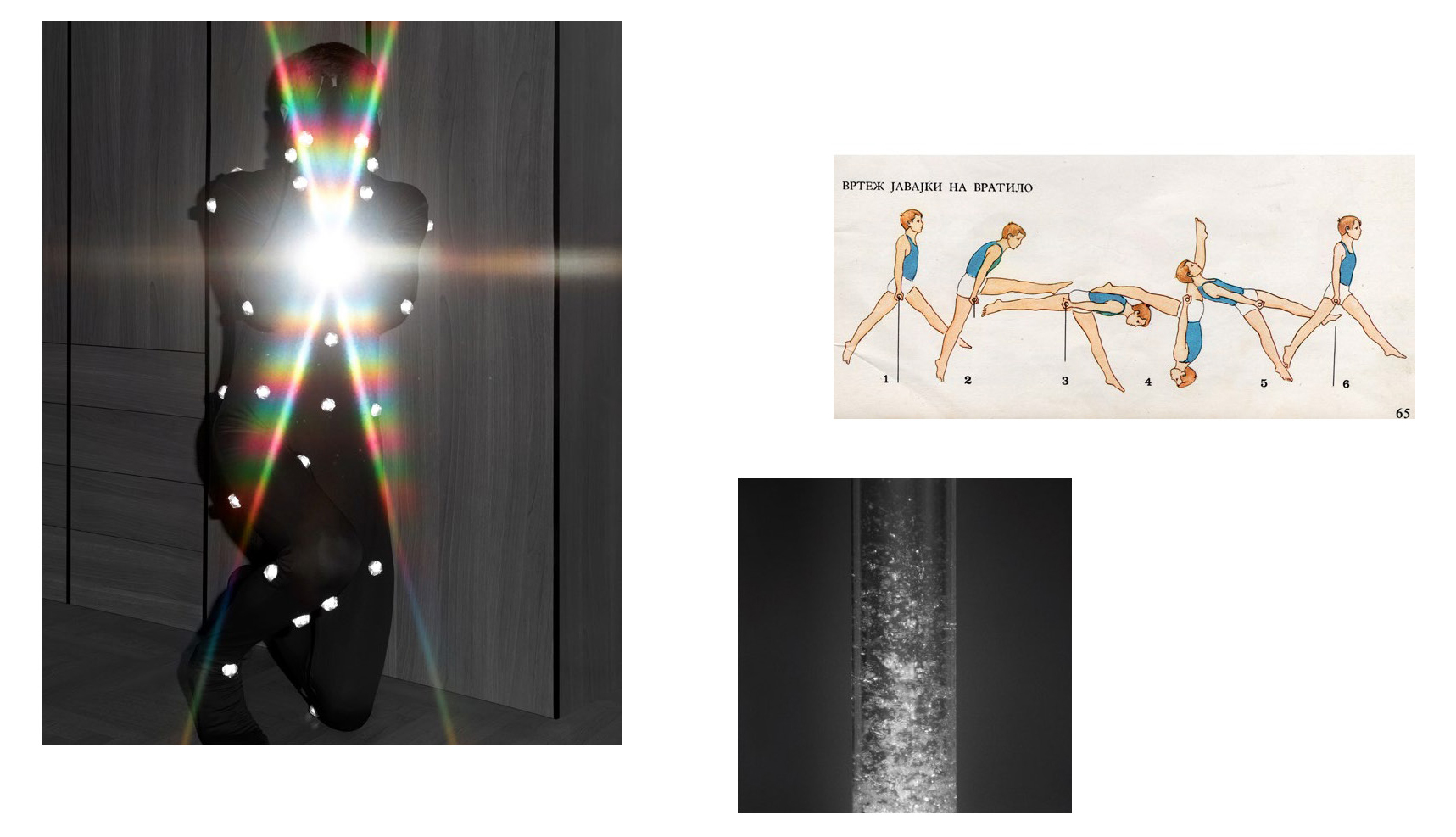 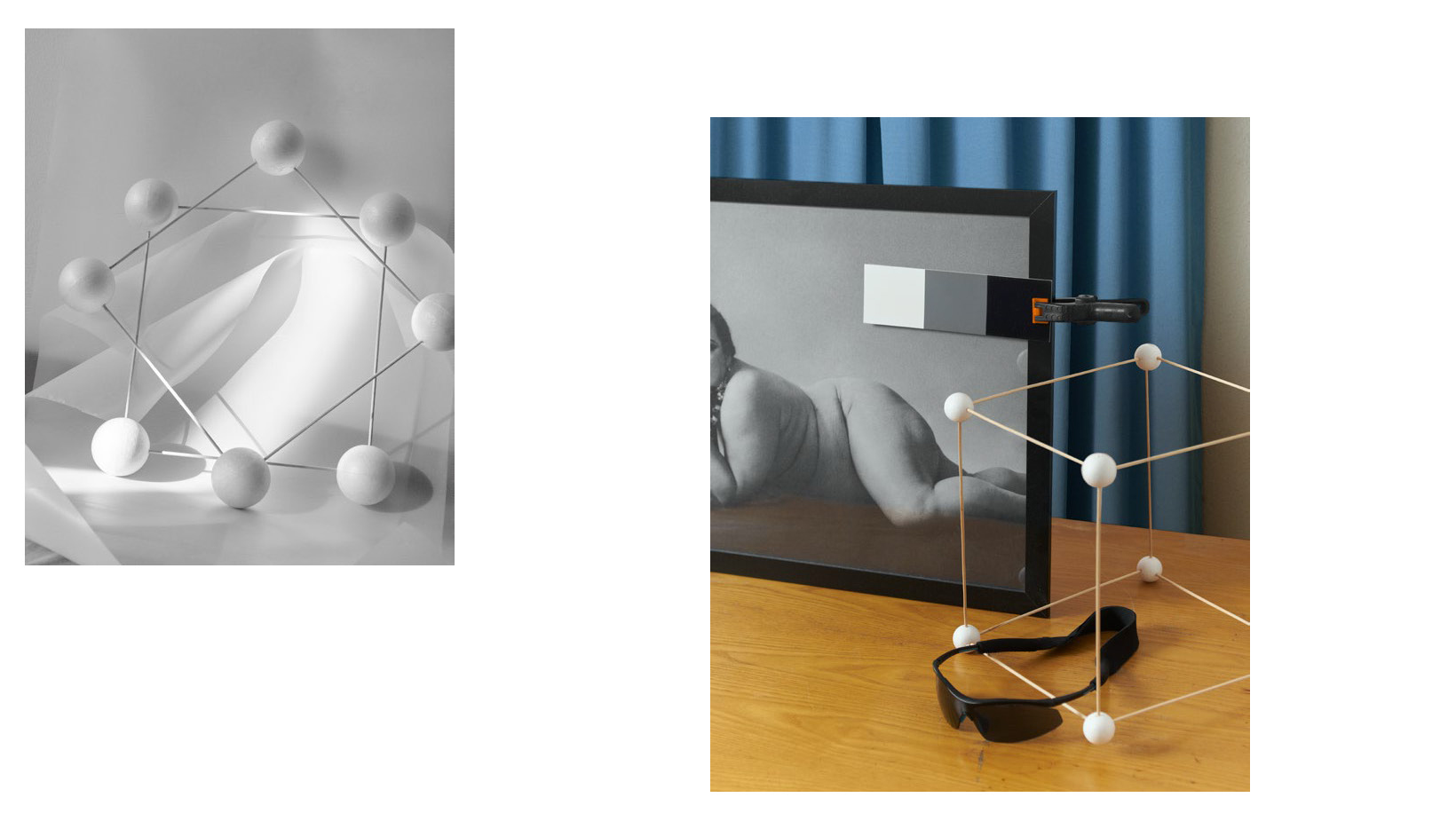 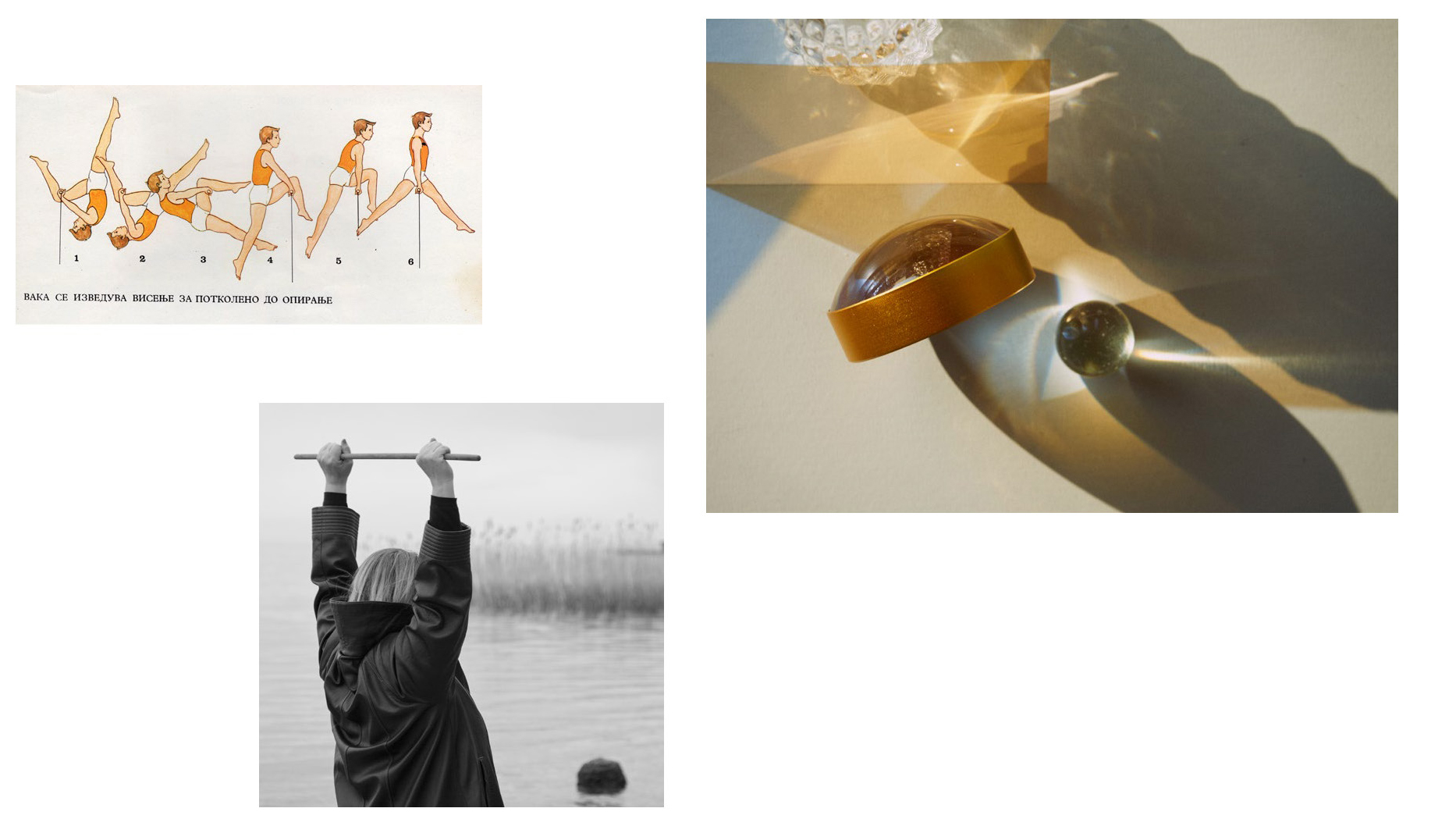 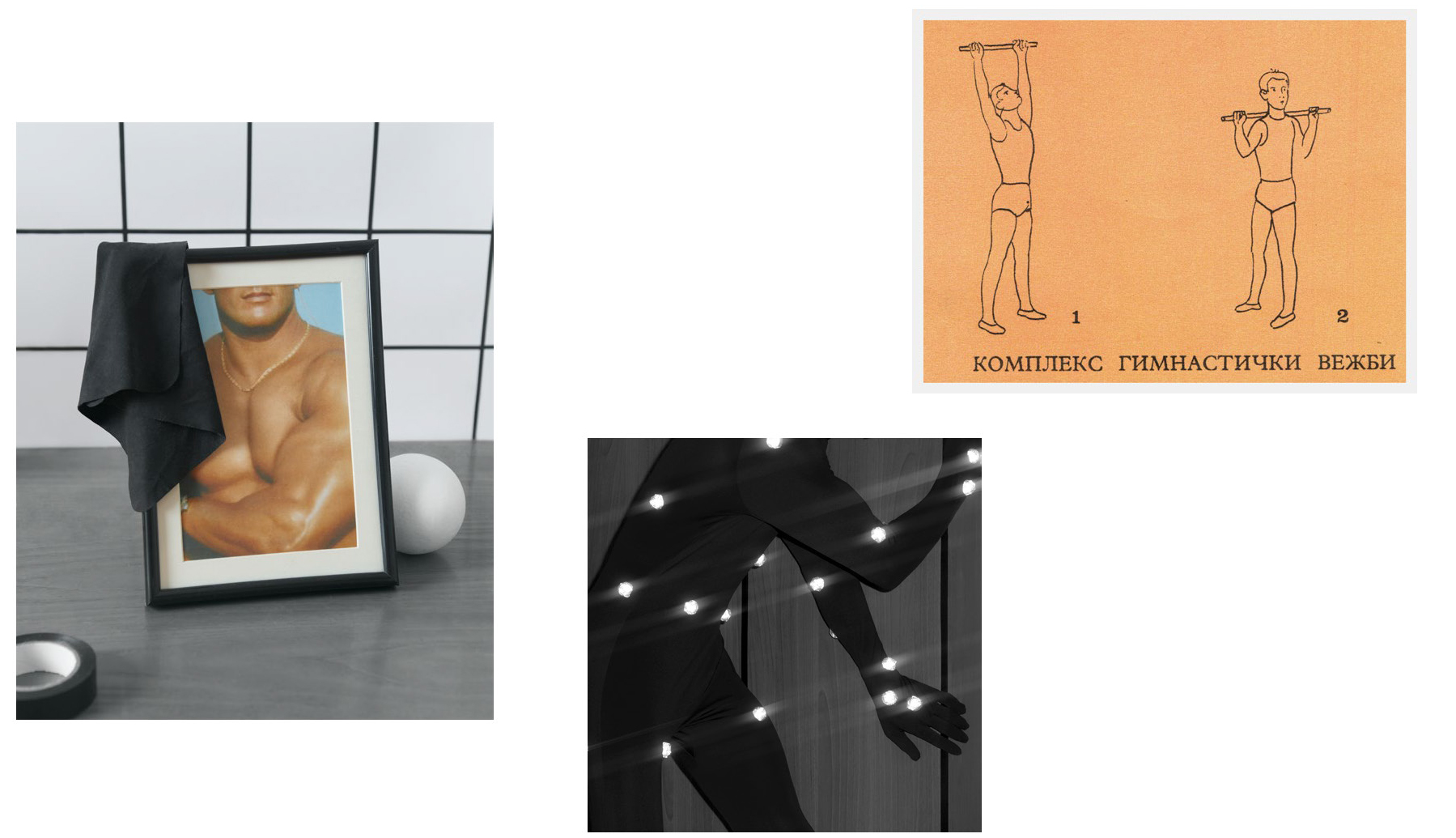 Expressions and representations are reduced in this project to a point where is reached a base, something general, undefinable. Indeed this 'generality' is as general as it is specific and complex at the same time. Associating similarities in behaviour, shapes and different forms, this is an ode to our enigmatic origins, imitations and our existence. I wanted to challenge the line between what we see and what we know, proposing new visual possibilities and different meanings between people and the things that surround us, possibilities for our origins and similarities.

I was reading Jung recently so it felt that his writings were very close to what I was trying to do and it gave much direction to my project. Namely, the face we never show to the world because we cover it with the persona, the mask of the actor - how Carl Jung said. It basically says that the person’s true identity is never fully shown because it is concealed by the persona and we present different image to others, different to who we really are, like an actor. Indeed, the characters in the shooting become actors and wearing masks give a very theatrical feeling. This also has a lot to do with exploration and understanding more about myself and the changes I went through the past years. We all imitate something or someone at the end, it's an old idea dating way back in the ancient time by Aristotle. We mimic, we transform, we imitate, even animals and plants do so. Everyone acts.

I come from a country which name and identity has been questioned from the very first day of its independence. Macedonia is a very present name in ancient times, but nowadays it's almost unknown and slowly it’s losing its identity. With a government that is trying to change the name, putting in question the origins and the history. It’s a very sensitive but at the same time it's not even an odd situation, since Macedonia and the balkans are turbulent territory for centuries, with a lot of political and social controversy and insecurity. Generally, the point is that it all feels like a big stage where a lot of lies penetrate as truths, fake news, no news, a big uncertainty.

Thus I really wanted to work on something uncertain, something that is undefinable. I was bringing a mask with me wherever I’d go, mask that makes all characters even but not completely. It is a semi transparent mask so it would keep some facial features from each face but at the same time would slightly alter them. I would put it on my sister at home, during fashion shootings on models, on friends as well as on myself. In a way the mask works as a system that unifies the longitudinal and latitudinal extent where all these photos were taken, sprouting into one common territory. The mask isn't very neutral per se but I chose it to give a bit of ironical twist, it looks sometimes scary; serious and sometimes funny.

Referring to mundane objects and primitive drawings, almost childish; person in mask on the cliffs; still lifes of plants; scans of old books; eggs paired with stones, and fake stones I made and fake eggs I made and placing another abrupt object, imitating thus masking what is true and what is not, what is staged and what is fact. Taken in more locales, during vacations, at my home in Macedonia by the lake, my apartment in Italy and during commissioned shootings, transformed into a new fictional space that exist solely in this project. All referring to my country’s position, which is almost theatrical, very abstruse. Orchestrating this photos into one general no-name photographic genre or “no-identity” genre let’s say, has an aim to invite the viewers on this vulnerable journey to participate as actors, with their masks, creating their own genre.

Pick up your mask. Life is a theatre.

It all started when I was back in my country, in my hometown for a holiday. I haven’t seen my mom for a while and I’ve noticed her body changed a lot, also herself as a person. It was not the same as I remember her 6 years ago before I moved abroad. This was quite interesting for me as I also noticed I changed as a person in the last years including my physical attributes as well.

I really wanted to combine this with scientific references crating a scientific-like project that has nothing to do with science, depicting a sort of experiments, a feeling that something is going on, something uncanny. I wanted the photos to have magical qualities combined with pure aesthetics, almost natural, like documented events or that they would seem visually effortless let’s say but in a completely constructed situations.

The non linear narrative in this fictional story is achieved by this association game that challenges the viewer to go back and forth through the photos and start exploring. There is no predetermined beginning nor end. It’s a sort of visual puzzle or maze. Like a sort of visual investigation. There are my recent obsessions, childhood memories, school book scans, personal interests, self-portraits as well as photos I took of my mom in my hometown.

It’s about what we consume but more importantly how we “digest” visual messages as intuitive practice and its reflection on the human body and image. For example, the black motion capture suit (that’s me, a self-portrait) refers to the kind of parallel world we all have, the imaginative one of a body that we admire. Here comes the idea of constriction and liberation of the human body in relation to ourselves and to others, its transformation and its acceptance.

Depicting this scientific feeling, magical qualities and experiments act only as signifier while the signified is actually a human analysis on its body and its acceptance. It’s a kind of documenting style that sometimes becomes surrealistic, mixing constructed spaces with intimate imagery. Recently while reading Rudolf Arnheim’s “Art and Visual Perception” I got influence on how mundane objects and shapes could be analysed and perceived in so many different ways and how meaning could be easily altered. Also how photos themselves alter meaning when they are analysed as single image or seen together in series of pictures or recombined in different groups which is a very fascinating fact that really interests me. I hope these juxtapositions, visual proposals and questioning the notion of the photo and its transformative nature, both aesthetically and significantly, would bring the viewer a curiosity in finding new perspectives and perceptions about oneself and the things that surround us.

Nevertheless I don’t want the story to have an end, leaving the viewers with open trains and inviting them to reinterpret and reinvent meanings inevitably made by one's own individual contexts, experiences and cultural background.